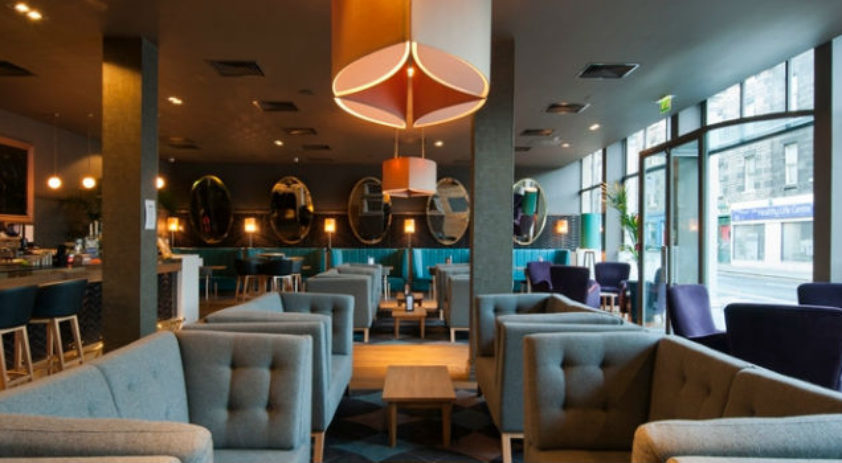 From heart wrenching tales of love affairs to Shakespearean tragedy to comedy so funny you laugh out loud, if there’s one thing UK theatre is, it’s eclectic. No matter what you’re in the mood for, there’s a show to cater to it! London hotels fill up with tourists keen on a grand performance in the West End, but other cities also have much-desired shows to see as well – proving that the UK is the world of good theatre.

Visitors in Manchester hotels can get a taste of the bright lights of London as many major West End shows tour the UK. For instance, South Pacific, a reworking of the original, is one of the newly anticipated acts and will be heading from London to Manchester’s Palace Theatre in late autumn. This musical story tells of two couples who deal with the hardships of war, and is both dramatic and hilarious in equal measure.

If you’re heading to London and have the kids in tow, it’s a great idea to see Shrek: The Musical. Shrek, Princess Fiona and Donkey are back to delight the children, and there are plenty of clever jokes for the adults as well – everyone will be able to enjoy it. At the moment you can see expectant mum Amanda Holden playing the princess, but in time the role will be played by Girls Aloud singer Kimberley Walsh.

Girls, this one is for you – Legally Blonde: The Musical. Hitting stages in Edinburgh in September, the story of the blonde who proves she’s got a brain will be even more fun than the movie version. Book Edinburgh hotels and make a whole weekend of it, for a real break away.

Or, while you’re there, you might like to take in another show – Sister Act. Everyone knows the film, about a singer on the run who ends up in a convent. The movie version starred Whoopi Goldberg and proved to be a big success, but the live stage show is going to be just as much fun.